For the first time the annual International Yoga Day was celebrated in Riga, Latvia on June 30th 2019.

The Yoga Day is celebrated annually on June 21st since its inception in the United Nations General Assembly (UNGA) in 2015. Yoga is a physical, mental and spiritual practice originated in India.

The Indian Prime Minister Narendra Modi in his UN address suggested the date of 21 June, as it is the longest day of the year in the Northern Hemisphere and shares a special significance in many parts of the world. From the perspective of yoga, the summer solstice marks the transition to Dakshinayana. The second full moon after summer solstice is known as Guru Poornima. Shiva, the first yogi (Adi Yogi), is said to have begun imparting the knowledge of yoga to the rest of mankind on this day and became the first guru (Adi Guru). Dakshinayana is also considered a time when there is a natural support for those pursuing spiritual practices.

Make Room in close cooperation with its friends and colleagues from The Embassy of India to Sweden and Latvia, the Latvia Economic & Cultural Forum coordinated the first Yoga Day Celebrations in Latvia.

The day begun with a brief introduction led by Abu Sohail Rehman, leader of the Indian Student Community in Riga and current board member of the India Latvia Economic & Cultural Forum (ILECF), followed by greetings from Anita Shukla, Counsellor (Embassy of India), Miks Celmiņš, President, Make Room and board member of ILECF, Vladislava Šķēle, Māra Ose-Kuišele and Baiba Paukšte.

Yoga is an invaluable gift of India’s ancient tradition. It embodies the unity of mind and body; thought and action; restraint and fulfillment; harmony between man and nature; a holistic approach to health and well-being. It is not about exercise but to discover the sense of oneness with yourself, the world and nature. By changing our lifestyle and creating consciousness, it can help in well being. For most of the people attending this was the first experience of practicing Yoga as well as meditation.

“Thank you very much. It was a fantastic way to start a day. I am filled with new energy and inspiration for the day. Yoga and the relaxing meditation was exactly what I needed. Thank you” – Lita Blūma, Mrs. Latvia 2019 contestant.

The Day was closed by a set of peaceful Classical and Traditional Indian musical performances by Akash Sergey, Inga, and Lilita Dasi as well as enriching snacks sponsored by Restaurant “Indian Raja“.

To view pictures of the Yoga Day, click here!

On 11 December 2014, India’s Permanent Representative to UN Asoke Mukherji introduced the draft resolution of the International Yoga Day in the United Nations General Assembly. The draft text received broad support from 177 Member States who sponsored the text, which was adopted without a vote. This initiative found support from many global leaders. A total of 177 nations co-sponsored the resolution, which is the highest number of co-sponsors ever for any UNGA resolution of such nature. 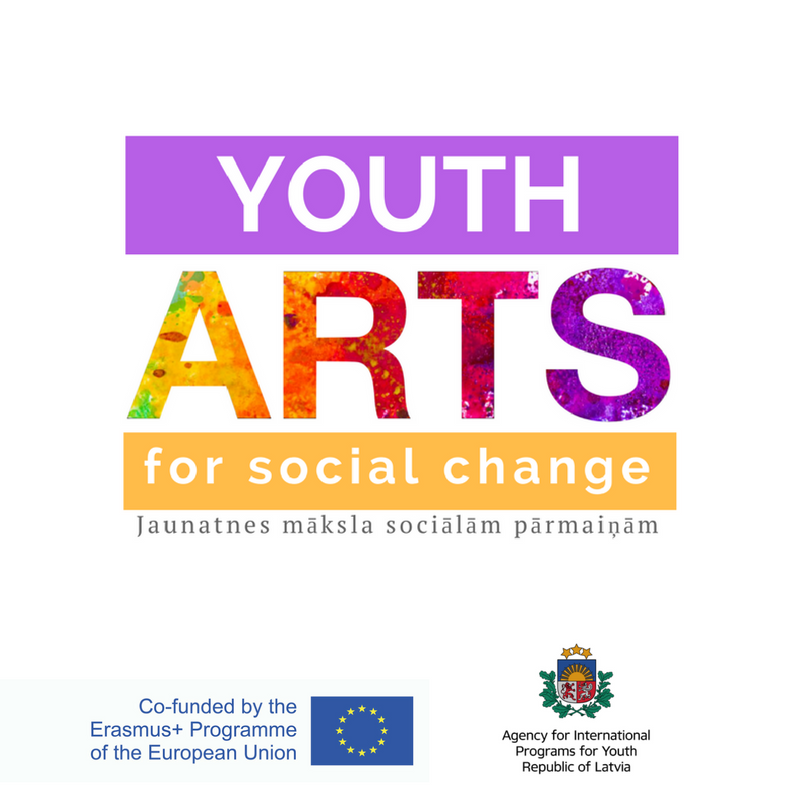 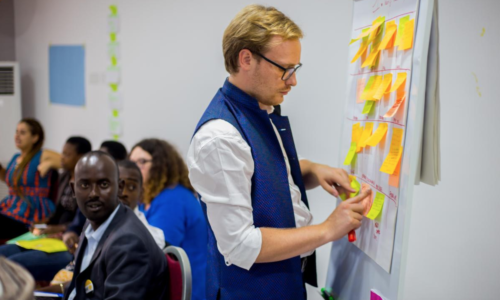 Making Room for Change: Story of the Changemakers’ Room 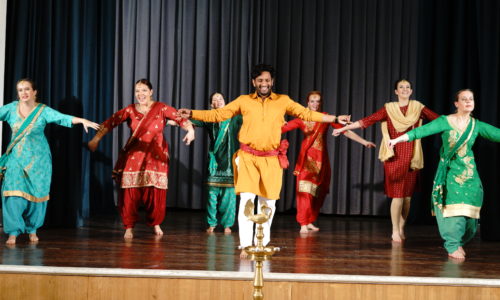 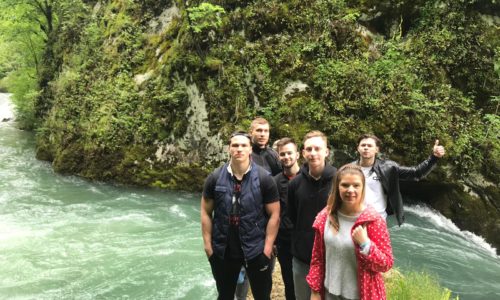 You have a chance to solve a global problem! 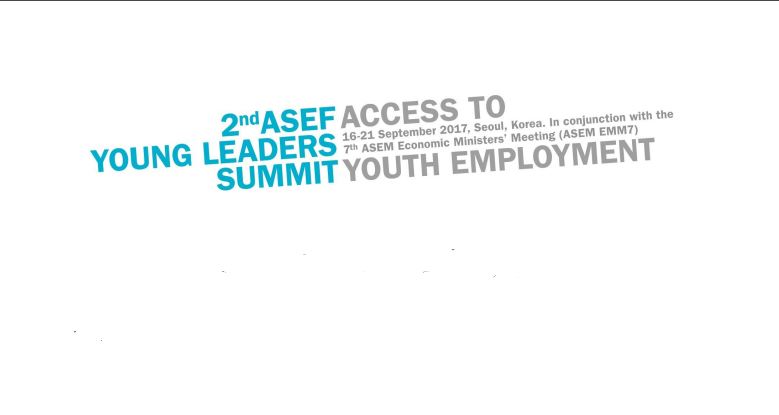